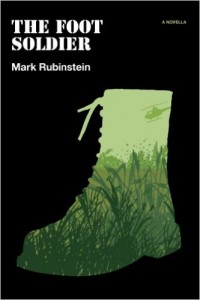 The Foot Soldier was a finalist in the 2014 Benjamin Franklin Awards competition, in the Popular Fiction category.